On a rainy day in Cherbourg nearly 90 years ago bootmaker Claude Chamot sat down with his customers – a group of hardworking farmers, hunters and fishermen to get some feedback on his footwear. It wasn’t the most positive meeting with their main gripe being that his boots just weren’t comfortable or durable enough to meet the rigorous demands of their strenuous work. 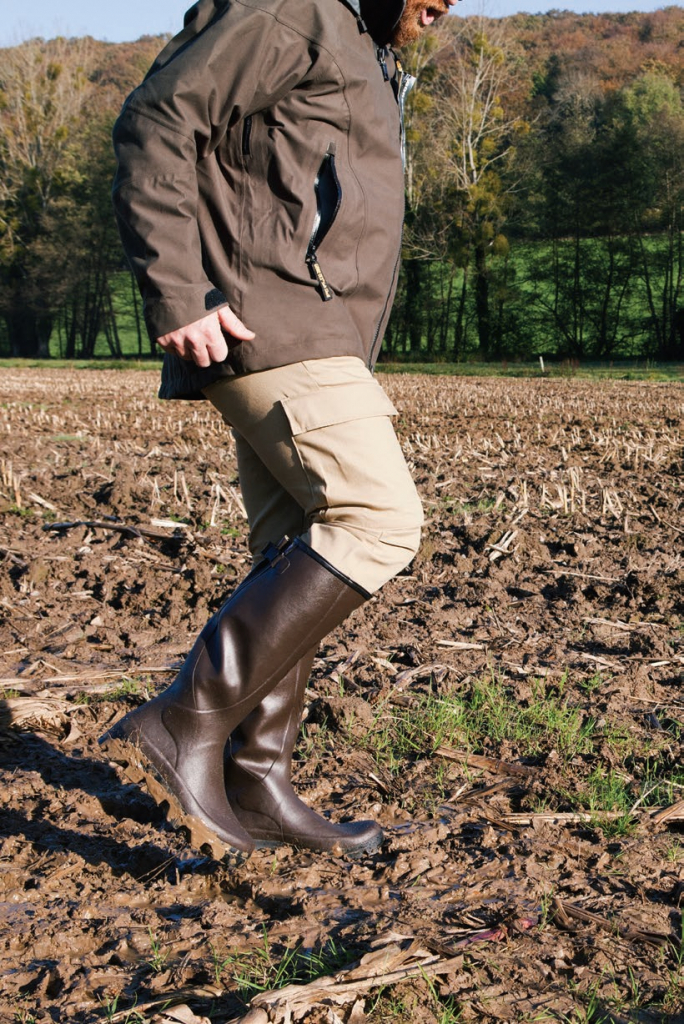 their complaints ringing in his ears Claude was determined to create a boot that would survive the onslaught of hard manual work both at sea and on land. Using natural rubber to make his prototypes he asked friends and family to test them out, refining as he went along he received unanimously positive feedback on the comfortable fit of the boots and their improved strength.

Word soon spread about Claude’s pioneering boots across the whole of France and by 1939 he’d set up his own workshop in Normandy in order to meet demands. Now working on a larger scale Claude personally ensured his craftsmen maintained the exceptional levels of high quality that his reputation had been built on. Ten years later the business expanded further by opening a factory in Casablanca, with a team of master craftsmen from Normandy travelling over to ensure the same high Charmot standards were upheld. During this time the brand name altered slightly with Charmot changing to Le Chameau the French word for camel, to reflect their new African-based premises.

Today Le Chameau remains a company who continue to set the industry standard for quality and innovation on a global scale and whose master craftsmen still have to undertake an intensive nine months of training. Though their style-conscious boots are incredibly popular in the highly demanding worlds of outdoor professionals, sporting connoisseurs and other rural pursuits, all their footwear is still covered by a two-year warranty. 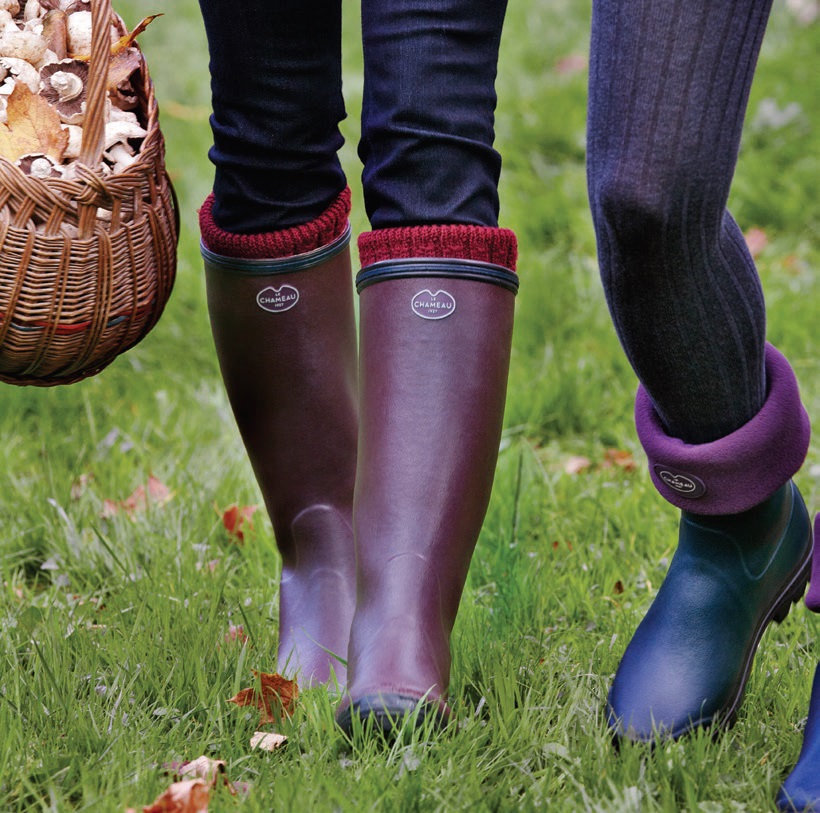 Though something of an institution in France Le Chameau is also a well respected choice of boot for those of us in Britain who take looking good and feeling comfortable seriously whilst appreciating their handcrafted quality and range of personalised fits. With the Duke and Duchess of Cambridge and even David Beckham having been spotted recently enjoying the outdoors and looking tres chic in their Le Chameau wellingtons.