The Brady brothers John and Albert started their company in Birmingham in 1887 having begun making leather goods in the 1870s. While they eventually made their name in fishing and game bags, it was their leather gun cases which first announced them to the outdoor community.

John’s son, Ernest and Albert’s son, Leonard both joined Brady Brothers later and in 1928Ernest took over the business. 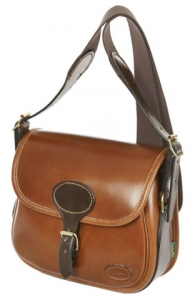 The business grew from strength to strength under Ernest’s tutelage and in the 1930’s Ernest and Leonard moved to larger premises in Shadwell Street in the heart of Birmingham’s gun quarter. It was there Ernest first designed and personally made a range of fishing bags all named after English rivers. These bags came to personify the brand and gave them a strong identity on which to foster a prosperous future.

Brady gun cases became another mainstay of the brand and were coveted by the great and good, from the Sultan of Oman to the Duke of Westminster.

In what would seem an unlikely turn of events, Leonard sought to make his name in Hollywood and perhaps unsurprisingly his keen craftsmanship helped him establish himself as a prop maker in the film industry.

In the middle part of 20th century, the war effort meant the focus of Brady shifted and the entire business suffered serious upheaval. Ernest moved production to his home where he worked alongside a stitcher and machinist. Eventually, heavy bombing of the region meant another relocation was necessary and roots were put down in Halesowen in the Black Country.

“THEIR VALUES HOLD TRUE AND WHEN MANY BRANDS ARE TRANSPLANTING THEIR PRODUCTION OVERSEAS, BRADY REMAINS STEADFAST IN ITS BELIEF IN BRITISH MANUFACTURING.“

As Brady sought to re-establish itself as the leading bag maker in post-war Britain, Ernest took the unusual step of building a caravan and taking his family on a road trip which led to London. While there he took his products into as many retailers as he could find and took orders which would prove to be a tremendous boon for the business.

With a fine tradition for using the best materials, including canvas and leather, Brady continue to be based just north of Birmingham in Walsall. Their values hold true and when many brands are transplanting their production overseas, Brady remains steadfast in its belief in British manufacturing. While the family took a step back in the 1990s, they kept the same ethos key to the future of Brady by passing the company into expert hands, based in the same region.

The Sporting Lodge have long been proud members of the Brady Bunch, having had a working relationship with the brand for more than half a century. Long may that continue. If they keep making great bags there’s no reason why not. 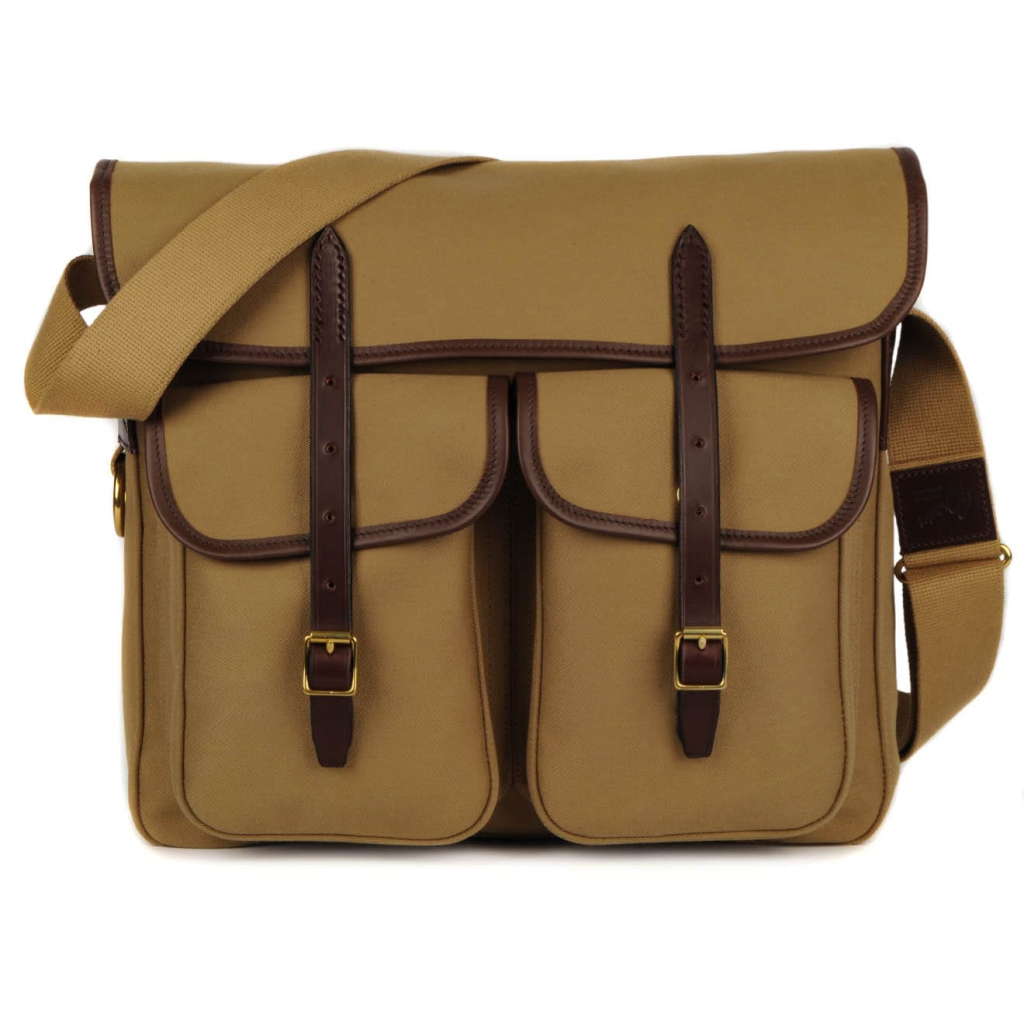